By Miranda Raye on December 19, 2017
Advertisement 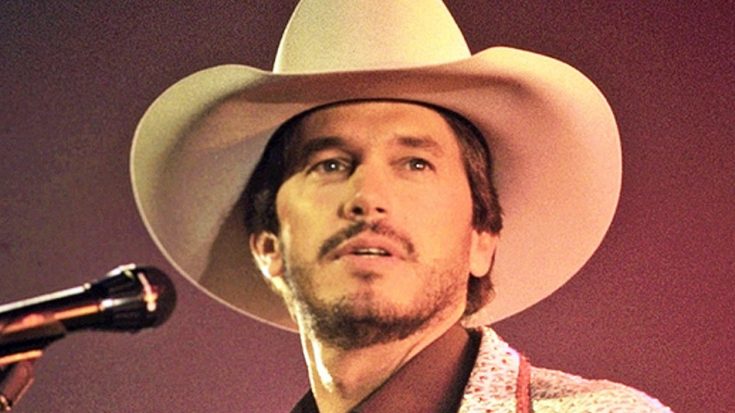 George Strait is a country singer first and foremost, but in 1992 he surprised us all when he strapped on his acting boots. Strait made his acting debut in a dramatic musical western that still has country fans buzzing.

Called Pure Country, the film follows Strait’s character, Wyatt “Dusty” Chandler, who is a country singer that has grown frustrated with his over-the-top stage shows. Deciding to take a break from the business, Chandler changes his appearance and stays at a ranch in his hometown, where he ends up falling in love with the ranch owner’s granddaughter.

When Chandler finds out his manager has been putting someone else on the stage to impersonate him, he returns to singing. He demands to be able to do the shows his way, and that’s when we get the famous scene of Strait singing his iconic song, “I Cross My Heart.”

We’re sure you’ve seen Pure Country a thousand times before, but there’s much about the film that you probably don’t know!