A Family Heard Their Father Died Around Christmas. What Happens Next? I’m In Tears! 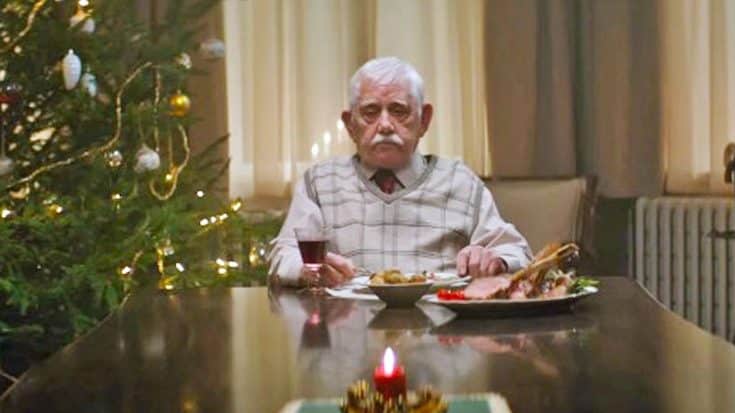 A new Christmas commercial released by German supermarket Edeka is going viral because of its powerful and emotional message.

In the commercial, an elderly man spends Christmas alone for several years because his children and grandchildren are too busy to come visit him. While his family is busy with work and their own lives, the man sits at his table and has Christmas dinner all by himself year after year.

After several years, the man’s family hears the devastating news that he has passed away. As they all gather together to visit his house, they regret that they didn’t take more time out of their lives to visit him.

Dressed in mourning clothes, the man’s family makes their way into the house, when they see something that moves them to tears.

We won’t spoil the ending for you, so you’ll have to watch the video and find out what happens yourself. But fair warning, it’s a real tearjerker, so you’ll want to keep the tissues close by.