A Tribute To Marty Robbins: A Country Music Chart-Topper

By Manly Bryant on December 7, 2015
Advertisement 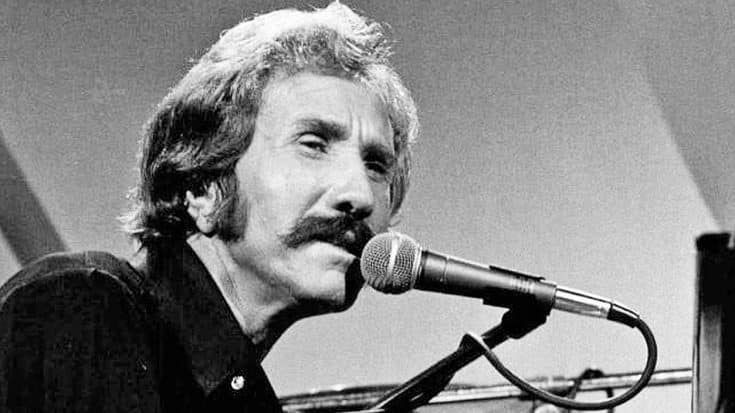 The world lost a great talent far too soon when Marty Robbins passed away on December 8, 1982 at the age of 57.

Robbins had just wrapped up filming on the Clint Eastwood film Honkytonk Man when he passed away following complications from heart surgery. The singer-songwriter, instrumentalist, and race car driver had experienced heart troubles for some time, suffering a total of three heart attacks in 13 years.

Over the course of his career, Robbins had more than his fair share of chart-topping country hits. In addition, many of his songs crossed over onto the pop charts, and experienced great success there.

In remembrance of the 33rd anniversary of Robbins’ death, we’d like to pay tribute to his life and legacy with two of his many hit songs.

Written by Robbins and released on his 1959 album Gunfighter Ballads and Trail Songs, “El Paso” is considered to be Robbins’ signature song. Not only was “El Paso” a number one country hit, but a number one crossover hit as well, the first of Robbins’ singles to achieve such success on the pop charts.

In addition, “El Paso” went on earn a Grammy Award for Best Country & Western Recording in 1961. The song was also named as one of the Top 100 Western Songs Of All Time by the Western Writers of America.

Due to the success of the song, Robbins went on to write two sequels to it, “Faleena (From El Paso)” and “El Paso City,” the latter of which was another number one country hit.

In 1970, Robbins released “My Woman, My Woman, My Wife” as the first single from his album of the same title. Like “El Paso,” the song was written by Robbins, and went on to become a number one hit on the country charts. The song only held the number one spot for a week, but remained on the charts for 15 weeks total.

Although not a number one crossover hit, “My Woman, My Woman, My Wife” still broke into the top 50 on the Billboard Hot 100 chart, peaking at the 42nd spot. The song was also a major success in Canada, where it hit number one on the Canadian RPM Country Tracks chart.

“My Woman, My Woman, My Wife,” was yet another Grammy Award-winning song for Robbins, taking home the award for Best Country Song in 1971.

Although Robbins is gone, he is not forgotten, as his legacy lives on through the incredible songs he wrote and performed.