By Jennifer Pernicano on December 16, 2015
Advertisement 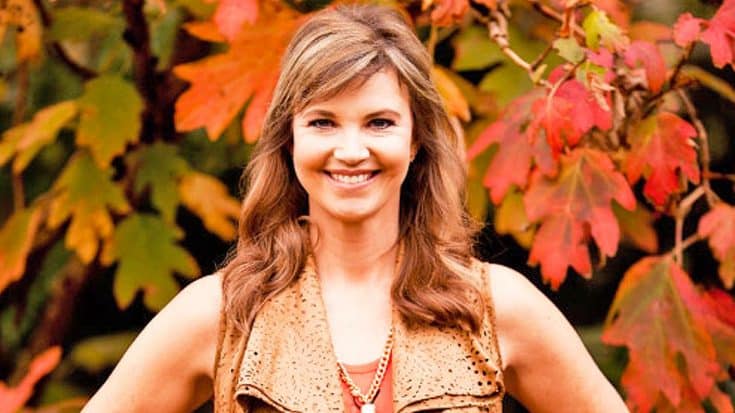 Every fan of Duck Dynasty knows that they are famous for their long and luscious hair.

Missy Robertson took to Twitter to share a photo of two of her children, Mia and Reed, getting their haircut.

Her caption on the before picture makes us think that she wants the long hair gone! “These two are about to get their hair cut. Stay tuned… #ItsComingOff #OneCanOnlyHope.” she writes.

But, don’t worry, y’all, it’s for a good cause! They both donated their hair! How sweet!

Aw! They both look great, and it was for a great cause! Together, they donated 15 inches of hair.

They are both so unique and different, yet they remain so close. According to Missy, Reed is the athletic, artsy, Type A big brother, while Mia is independent, determined, and strong.

Reed has an album out on iTunes called Catching Light that has had lots of success and even opened on tour for Rascal Flatts! Mia loves spreading awareness of her cleft lip and palate and helping others in the same situation with her foundation, Mia Moo Fund.

Listen to Missy talk about each of her children below.