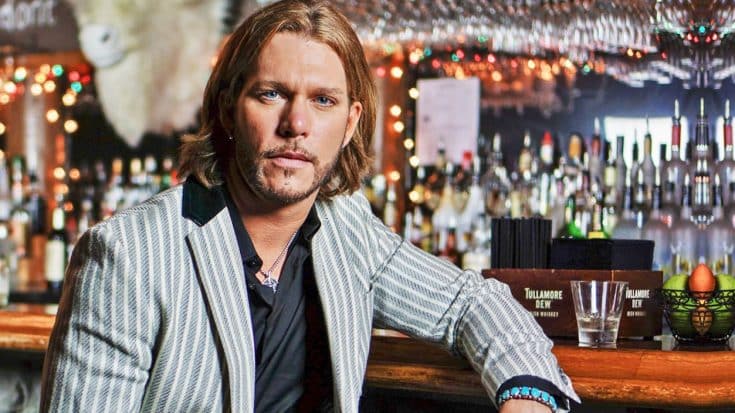 Craig Wayne Boyd has been a common name in country music and especially country music news recently because of his tumultuous relationship with the record company he won a contract with during The Voice.

Boyd has seen success on the charts with his biggest hit, “The Old Rugged Cross” peaking in the Top Ten on Billboard’s US Country chart. Following his victory on national television, he was scheduled to debut his first full-length album, but the battle with his recording company snuffed that out.

Although he’s learning the ropes of the music industry, that’s obviously not stopping him from recording and releasing songs which he made apparent with the debut of his newest single “I’ll Be Home For Christmas”.

This country fella has a great sound and delivers a timeless, traditional rendition of the Christmas classic. With how good he sounds in this track, we are hoping he releases a full-length Christmas album too!

Check out Boyd’s newest musical masterpiece in the video below!