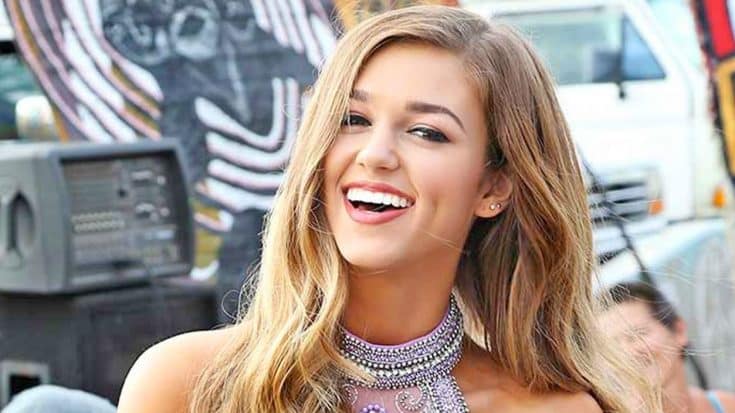 Sadie Robertson had to get those dance moves from somewhere.

She showed off her skills on ABC’s ‘Dancing With The Stars’, making it to the show’s finale. Who knew that dancing was in the family genes?

On December 27th Sadie shared a hilarious video of her grandparents, John and Chrys Howard dancing to Taylor Swift’s “Shake It Off”. The Howards are Korie Robertson’s parents who just celebrated 44 years of marriage. Congrats!

Scroll down to see Sadie’s Tweet and the video.

happy 44th anniversary to my grandparent. I’m so thankful to have y’all in my life. ready for 44 more years of fun! https://t.co/HofXk5pmBP

These two have some moves! We can’t think of a better way to celebrate 44 years than to dance like no one is watching. The full video is below.