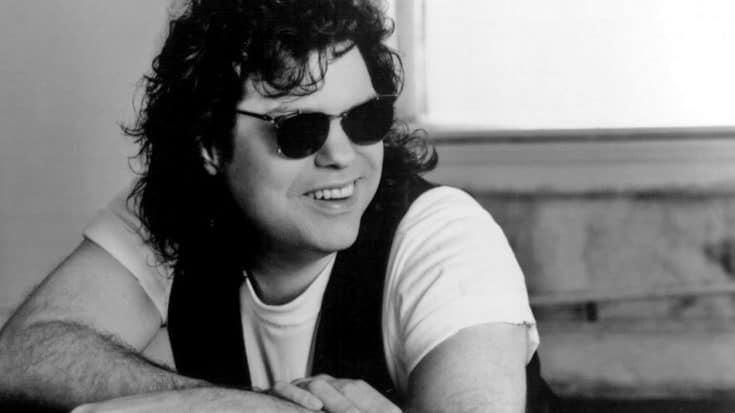 Now, 73-years-old, this county superstar had such a profound influence on the development of country music throughout the 70s and 80s that you can still hear it in today’s No. 1s.

Ronnie Milsap made history in so many ways. First, he became country music’s first successful blind artist, and etched a path for singers to crossover from country to pop with his versatile tracks like “Smokey Mountain Rain”, “There’s No Gettin’ Over Me”, and “I Wouldn’t Have Missed It For The World”.

Across his wildly expansive career, Milsap received six Grammy Awards, five ACM honors, and eight CMA Awards. He also has been inducted into many halls of fame.

In honor of this living legend’s accomplishments, here are the top three singles of his career!

Making its debut as the second single released from his ultra-successful album It Was Almost Like A Song, “What A Difference You’ve Made In My Life” was such a fan-favorite that Milsap re-recorded the track for his 2009 gospel/country album Then Sings My Soul.

What would be his final crossover hit, this single was inspired by Freddy Parris and Five Stains “In The Still Of The Nite” and paid tribute to an incredibly memorable era: doo-wop. This was Milsap’s 42nd single, and marked another huge success for the singer by staying at No. 1 for two straight weeks.

What an inspiring journey this superstar has been on! We are so blessed to have been touched by his music!