A Look Back At Steve Earle’s Everlasting Career 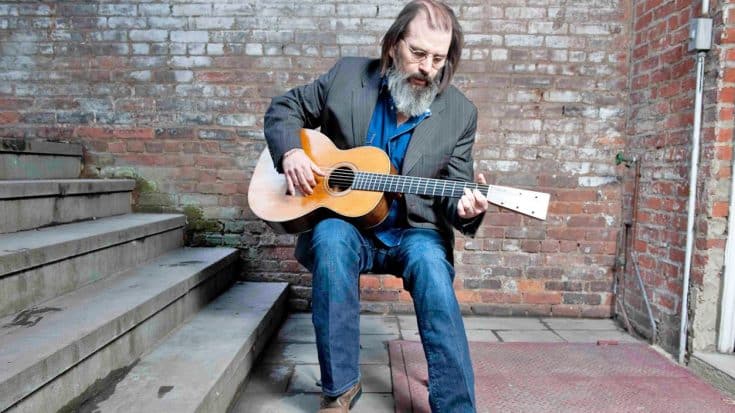 This Grammy Award winning singer, songwriter, producer, actor, and author has pretty much done it all. Steve Earle has created the success that most people only dream of and his legendary music should be celebrated.

Earle grew up in San Antonio, Texas where he started learning to play the guitar at age 11. At 19-years old he moved to Nashville to pursue a career in music, and never looked back. He began songwriting, and playing music which eventually lead to the creation of his band, The Dukes.

The Dukes have been featured on many of his albums, helping him blend that famous country, blues, and rock sound all into one. He is one of the most versatile artists out there and is responsible for collaborating and writing with some of the best in the business.

We have featured some of his most popular hits below, including “Galway Girl”, “Copperhead Road”, and “Guitar Town”. Let us know if you have other favorites in the comments below!

“Galway Girl” was written and recorded by Earle in 2000 with Irish musician Sharon Shannon off his album, Transcendental Blues. Its Irish feel has been featured in advertising campaigns, and even the popular movie, P.S. I Love You. “Copperhead Road” was another tune written by Earle, once again showing his versatility and talent in 1988. The song became one of his many top 10 hits. Lastly, “Guitar Town” was penned by Earle and was the lead single off his first solo album of the same name.

Enjoy all these favorites below!