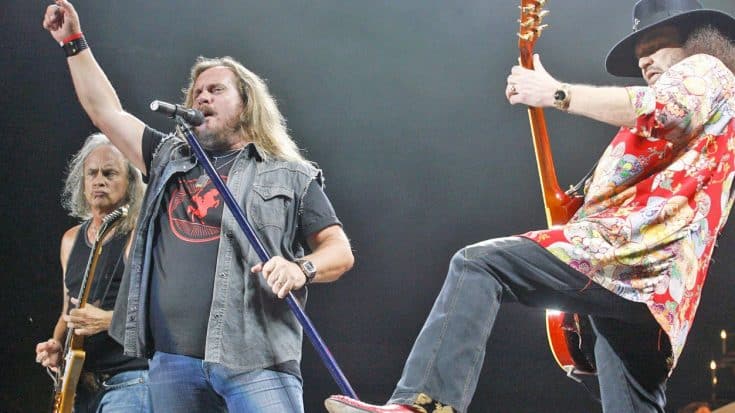 We’ve all heard, “Sweet Home Alabama” and “Freebird” but what about all the other classics that Lynyrd Skynyrd has produced over the decades?

This explosive live performance of “I Know A Little” and “Pick ‘Em Up” is full of the fire and energy you would expect from your favorite southern rock band. We’re just jealous we couldn’t be there in Tennessee to experience it live!

“I Know A Little” is known for its amazing guitar solo by Steve Gaines. He wrote the song himself, and co-wrote a few others on the same album. After the 1977 plane crash that claimed too many lives, including Ronnie Van Zant, Gaines’ sister, and the guitarist at the time, Ed King, Gaines stepped in. He replaced King, and has been shredding it on the guitar ever since.

“Pick ‘Em Up” was released off of the 2003 album, Vicious Cycle and definitely lives up to its name. At the time of the performance, this record was new and features guitarist, and former drummer, Rickey Medlocke on vocals with Johnny Van Zant. The crowd loved it!

Watch the thrilling performance below of both “I Know A Little” and “Pick ‘Em Up”.