Brantley Gilbert Reads Tweets In The Voice Of A Teenage Girl 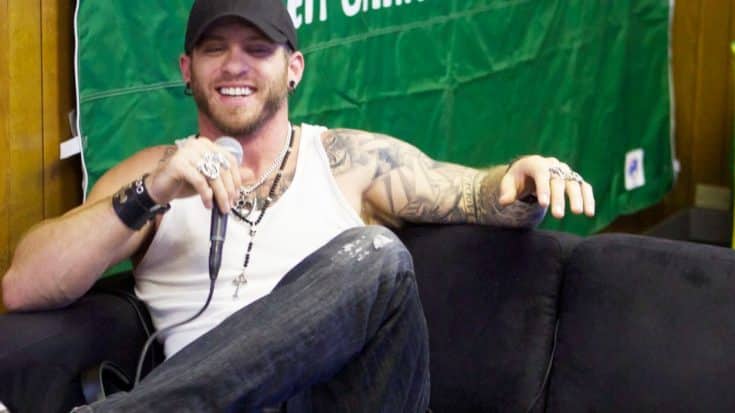 The southern singer stops by a West Coast radio station and gives his best shot at reading tweets from teenage girls.

John provides some instruction to Brantley about how to play the game: “Take yourself back to those uncomfortable days…and by the way, turn yourself into a girl.”

Everyone lit up with laughter and the host then started off with one of the first tweets:

This entire game has hilarious written all over it and Brantley seemed to take a minute to get into his teenage girl voice, but nailed his tweets!

You’ll have to check out the full video below for his super funny take on how a teenager sounds!