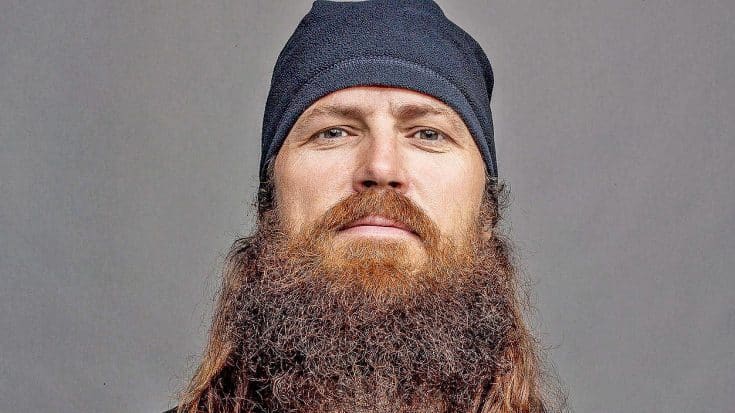 He and his family stopped by The Blaze for an interview and before they sat down, he spilled the beans about the secrets of growing a beard.

He revealed that suffering is involved and that it took him just to months to grow out his beard.

“You have to suffer from day seven to day fourteen, then it’s pure bliss,” he tells The Blaze. “[Then] you got great camp, great warmth, and nobody will try to mug you!“

Jase says he started growing his beard sometime in 2010, and his wife Missy kindly reminds him it was in “June 2010“.

He also admits that Missy may not have been the only person in the house to not take a liking to his beard right away.

“Mia was seven…I came in, she thought I was a stranger! She actually got upset. For one week she was uncomfortable around me,” he says. Poor Mia!

Watch the video below!