FLASHBACK: Ray Price Sails Through The Charts With ‘Heartaches By The Number’ 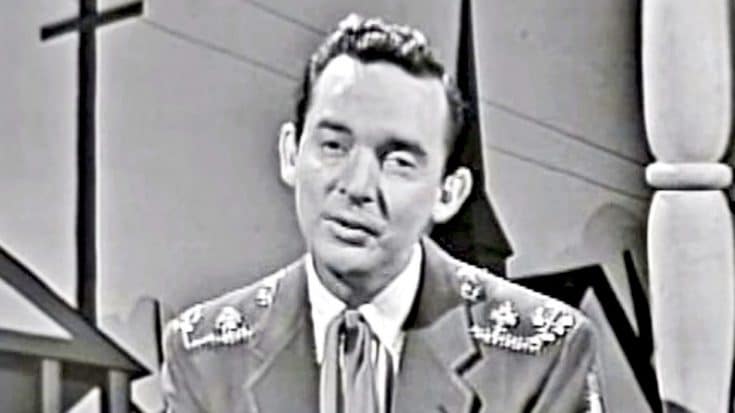 On January 29, 1959, Ray Price recorded a song that would go on to become one of his biggest hits, the Harlan Howard penned “Heartaches by the Number.”

Later in 1959, Guy Mitchell released his own version of the song, which was also a major success. A 1980 re-recording of Mitchell’s version of “Heartaches by the Number” was even featured in the popular video game from 2010, Fallout: New Vegas.

Over the years, many other artists have gone on to cover the song, with some of the most famous being Jack Reno and Johnny Tillotson.

Some of the other artists who have released their own versions of “Heartaches by the Number” include Willie Nelson, George Jones, and Martina McBride.

While the years go by, Price’s hit song continues to win over audiences through each new recording. As recently as 2014, country artist Mary Sarah released her own version of the song as a virtual duet with Price after his death.

Although some great, talented artists have recorded “Heartaches by the Number” over the years, Price’s version still stands out to all who listen to it.

You can watch Price perform “Heartaches by the Number” in the video below.

We’re sure you know the words to this classic tune, so go ahead and feel free to sing along!