Burning Love Conquers All In Montgomery Gentry’s First #1, ‘If You Ever Stop Loving Me’ 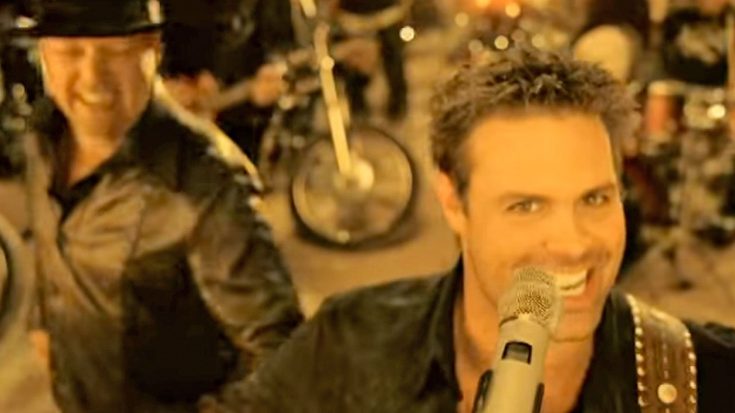 Appearing on the legendary country duo’s fourth studio album, “If You Ever Stop Loving Me” made it’s debut on February 2nd, 2004 to a great reception by both critics and fans alike.

Montgomery Gentry’s lead single from You Do Your Thing struck the charts hard and immediately became a sensational single, nailing the No. 1 position on Billboard’s Hot Country Songs, and carving out a spot on Billboard’s Hot 100 – making the song the pair’s biggest crossover hit to date.

With their reign at the top of the charts, they became one of only two duos to reach that spot in the last 15 years – ever since The Judds soared with “Let Me Tell You About Love” in September 1989.

Billboard Magazine calls the track a “swampy Southern rocker” that “[delivers] a solid performance that is full of personality.” The reviewer, Deborah Evans Price, notated the pair’s ability to show vulnerability through their usual hard-rocking bravado. “This track will surely continue the duo’s hot streak…“

The song speaks to the heart of any person driven forward divinely by their burning love for another; boldly underlining the stark truth that nothing matters but the love they share and through that – they can surpass any hurdle.

Watch these two insanely talented country stars deliver their chart-topping hit in the video below!