BEFORE FAME: Craig Wayne Boyd Belts It Out In RARE Acoustic Session 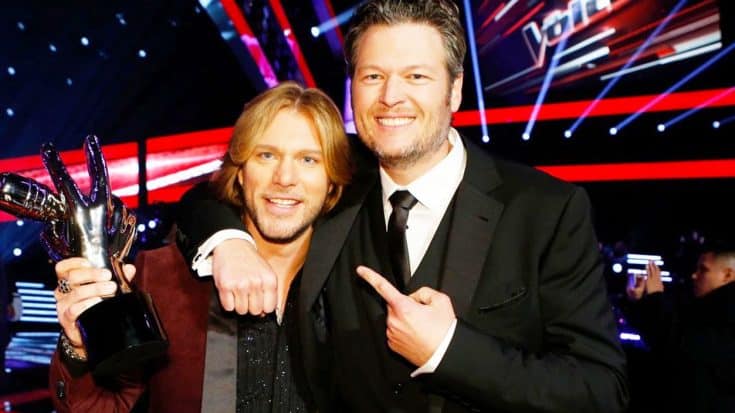 Playing guitar and singing for a the better part of two decades, Craig Wayne Boyd had no idea he would achieve his goal of being a country music star through a televised singing competition – but that’s exactly what he did!

At the end of 2014, Boyd made his national television debut on the seventh season of NBC’s The Voice, singing Travis Tritt & Marty Stuart’s hit, “The Whiskey Ain’t Workin'”. He was chosen by the legendary coach, Blake Shelton who would lead him to victory!

But, long before he was known for his incredible victory on The Voice, he was strumming his stuff at local venues and talking to radio stations in an effort to get his music picked up by a major label.

In a rare, stripped-down performance for WBKR 92.5, Craig Wayne Boyd shows off his singing/songwriting talents with “She Does”.

Watch this incredible performance below!