By Jennifer Pernicano on February 29, 2016
Advertisement 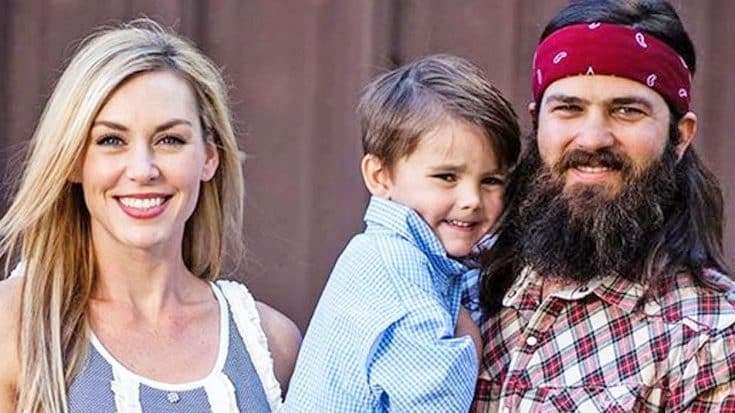 Seven-year-old River Robertson may just be the cutest thing you’ve ever seen.

While playing dress-up with his three older sisters, River asked them to use make-up so he’d look like a scary clown and be able to frighten his dad, Jep.

He succeeded in scaring Jep, but not because he looked like a clown. Jep was startled when he saw his son in eyeshadow, blush and lipstick.

His wife, Jessica, on the other hand, kept telling River that he looked “so pretty!“Jep had an issue with this because he knew his daughters took advantage of their little brother.

While Jep lectures Lily, Priscilla, and Merritt, River seems to be getting over the fact that he doesn’t look like a clown. He grabs his mom’s phone and starts taking selfies!

Watch the clip from Jep & Jessica: Growing the Dynasty below.

Smile for the camera! #JepAndJessica