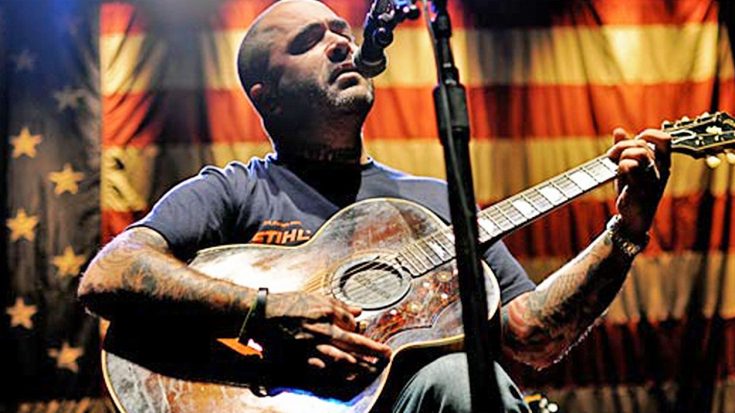 Country music star Aaron Lewis was the name in everyone’s mouth when his album The Road pierced the genre and grew his country fanbase. Lewis’ pure sound was praised, as is album was chockful of raw, emotional songs with genuine lyrics that was said to embody the classic sound of “real country”.

Lewis sat down with Forbes for an in-depth interview that clarified his musical transition, seeing that the musician was once the frontman of the iconic rock band Staind. Upon being asked of the shift, Lewis was very direct in saying,

The singer admitted that classic country albums carried his childhood, explaining, “Every memory, good and bad, that I have from my childhood, has a country music soundtrack to it.”

﻿While the newfound crooner did admit that his favorite song on his new album is “Sinner”, he expressed that he believes the song makes the album. As for the record, Lewis said, “This record has been done and ready to record for a couple of years. I’ve been playing these songs live for over a year before they were even recorded. I was sick of waiting. But the wait was worth it.”