After 51 Years, Johnny Cash’s Unreleased Poem “You Never Knew My Mind” Is Put To Music

By Jennifer Pernicano on February 26, 2018
Advertisement 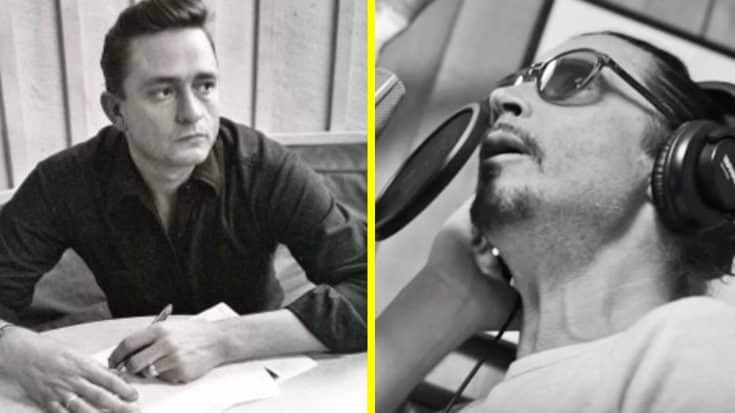 The long-awaited album Johnny Cash: Forever Words, which includes the country legend’s unknown poetry, lyrics and letters was released in the spring of 2018. Several different singers lent their voices to the project to help bring these pieces to life.

It’s vinyl weekend at @BNBuzz from 11/16-11/18! Grab a white vinyl version of Johnny Cash’s Forever Words while you can! #BNVinyl

Cornell, who is best known as the lead singer of the rock band Soundgarden, passed away in May 2017 at the age of 52. When speaking with Rolling Stone, Cash’s only son with wife June, John Carter Cash, explained the song’s significance other than the fact that it would be Cornell’s very first posthumous release.

Cornell put the two pieces together in this recording and created an absolutely incredible work of art – and Carter Cash agrees.

“I can’t listen to it without it laying me down. I mean it still and it did that before Chris passed,” he told Rolling Stone.

Both Cornell and Cash have hauntingly beautiful voices, and the grunge rocker proved that he was just as talented at singing these emotional songs as he is the loud, scream-worthy ones. Cornell delivered a powerful performance – one that will continue to keep his legacy alive.

Watch Cornell record “You Never Knew My Mind” below.