Alabama Honors Randy Travis With Powerful ‘Angels Among Us’ Performance 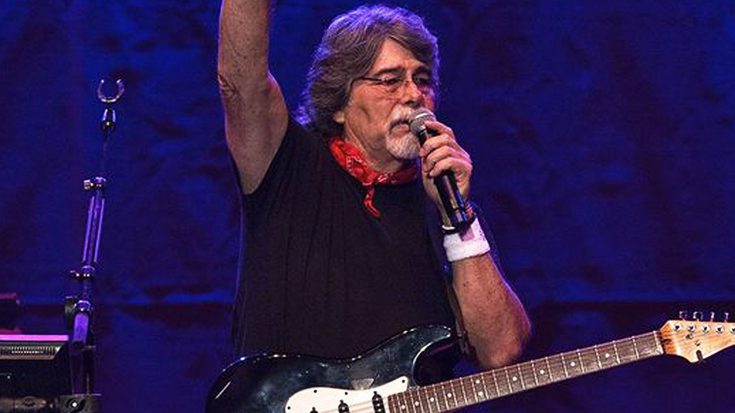 A night that will forever be remembered throughout country music history, 1 Night. 1 Place. 1 Time. A Heroes and Friends Tribute to Randy Travis brought together both former and new additions to the world country music, all of whom helped shape the genre into its current state. While Travis was honored with a plethora of phenomenal performances by icons such as Garth Brooks, Josh Turner, and even having his own shot on the stage, one performance moved the venue above all.

Country music band Alabama took to the star-surrounded stage to perform their heartwarming ballad often credited with instilling hope and peace within its listeners. The ballad “Angels Among Us” began to trickle from the speakers, sending fans into a full wave of emotion as they braced themselves for the song’s powerful, yet heartbreaking, lyrics.

“I was walkin’ home from school/ On a cold winter day/ Took a short cut through the woods/ And I lost my way,” member Randy Owens sang, gradually transitioning into the song’s beautiful chorus.

As the song progresses, the band is joined on stage by various choir members jumping into the performance of the heartwarming number. Needless to say, this crowd was a blubbering mess!

Check out the wondrous performance below!