By Manly Bryant on August 9, 2016
Advertisement 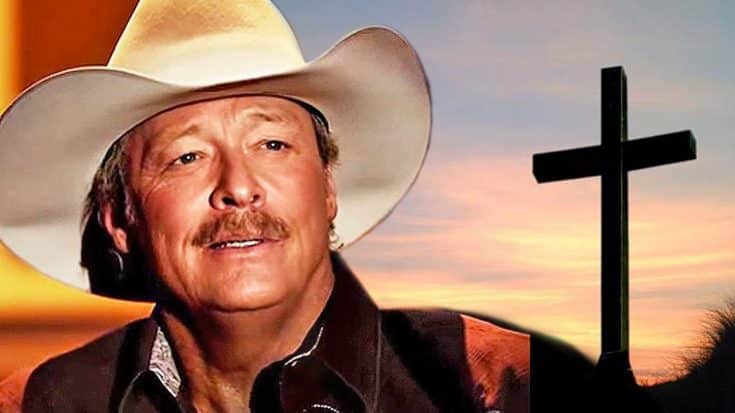 Formerly a member of his church choir as a child, country music legend Alan Jackson is no stranger to the variety of gospel praises and hymns.

With a such a religious influence established so early on, it was no surprise when Jackson humbly covered the favored gospel song, “When We All Get To Heaven”.

Although attempted by various artists, Jackson’s musical praise of Jesus Christ through this favorable melody has consistently been widely preferred by those who enjoy the hymn as much as he does.

Jackson released the song on his Precious Memories album back in 2006, which contains a variety of songs expressing faith in Christ and all he has promised. Also residing in the album is a moving performance of the iconic hymn “How Great Thou Art” that is still looked up to as one of the best renditions yet.

You can listen to Jackson’s favorable praise, “When We All Get To Heaven”,  below.