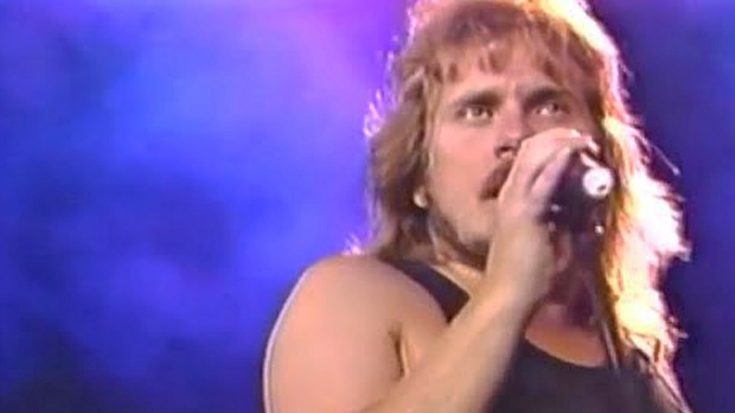 For decades, Lynyrd Skynyrd has filed our lives with their hard rocking sound. But in 1994, they took a drastic turn away from the usual when they came out with their acoustic album, Endangered Species.

Skynyrd proved through the album that you don’t need electric instruments to be able to rock. Some of their classic tracks, such as “Sweet Home Alabama” and “That Smell” gained a new sense of power through the stripped-down arrangements.

The band also made sure to include a few new tunes on the album, including one called “All I Have Is a Song.” Written by guitarist Gary Rossington and lead singer Johnny Van Zant, the song is told from the point of view of a man who has lost everything in life, including his friends. But in the end, he knows that the one thing he still has with him is a song.

There really isn’t much going on in the recording in terms of instrumentation, which sounds more like an old school country song than Skynyrd’s home genre of Southern rock. But that isn’t a bad thing by any means!

In fact, we appreciate the lack of instrumentals in this piece, because it left Johnny’s voice more exposed than usual. His voice echoed the emotions behind each word, making us feel the narrator’s pain on a deep level.

There’s so many great things to say about this track, and we’ll have you here all day if we keep going. To keep it short and sweet, go listen to “All I Have Is A Song” below!