By Jennifer Pernicano on June 7, 2017
Advertisement 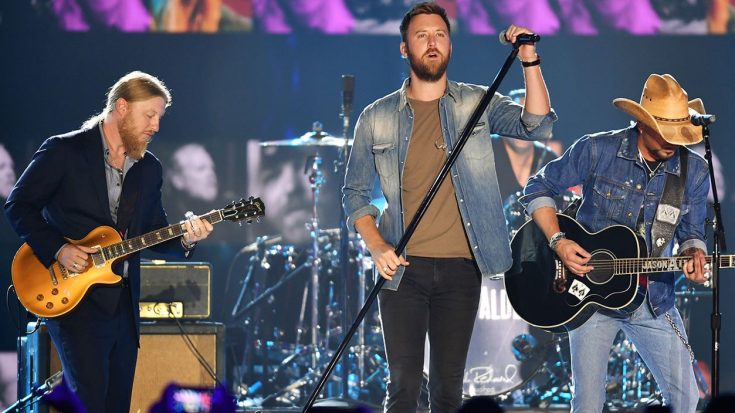 We can’t imagine the kind of emotions the Charles Kelley, Jason Aldean, and Darius Rucker had when they opened the 2017 CMT Music Awards with a moving tribute to the late Gregg Allman.

Standing under a spotlight while sharing a microphone, the three country superstars harmonized the beginning of Allman’s iconic song “Midnight Rider.” They turned it up a notch by bringing out a member of the Allman Brothers Band, Derek Trucks, who shredded on the guitar.

All three country stars were huge fans of the late rocker, and all shared touching tributes to him on social media.

Honored to be a part of the #GreggAllman tribute at the #CMTawards. Was one of my biggest musical influences out there. @CMT https://t.co/rI4JJmprjw

Honored to pay tribute to the late and great Gregg Allman along with my boys @Jason_Aldean and @charleskelleyla on this year’s #CMTawards! https://t.co/cFaT9hIIxB

Allman may have passed away last year, but his legacy will live on forever through performances like this one. Take a look at it below.