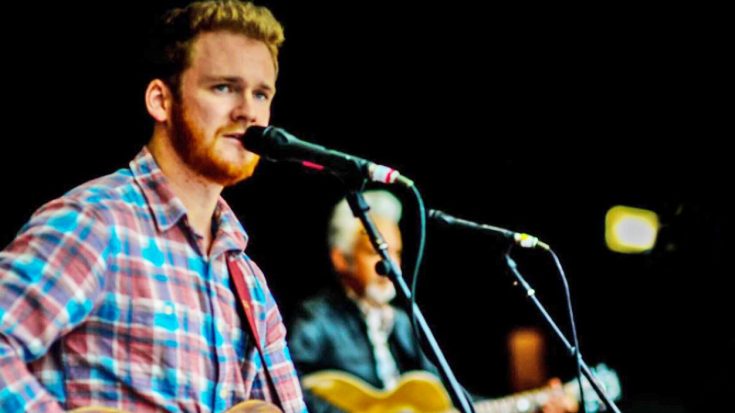 A year has passed since Merle Haggard, the working man’s poet, lost his life just as he turned 79 years old. The legend left his beautiful wife Theresa and six children in his wake, including his youngest son Ben.

In the months leading up to Merle’s death, Ben and his brother Noel hit the road with their father on his final tour. After their father’s passing on April 6, 2016, the talented brothers made the decision to finish out the tour together in their father’s honor with his band, The Strangers, miraculously at their father’s request.

As many do, the great country singer sensed when he was nearing the end of his life. Ben shared on his Instagram account that a week before his passing his father asked him to keep his legacy alive. The country music legend told his son that singing his songs is his birthright, and no one has the right to tell him otherwise.

Week before dad passed he said. "Take the band, don't slow down, Sing my songs until you have your own and don't let no one tell you that you can't". And that's what we're doing.. thank you Indiana for a great time Saturday night! Video credit @chadbushnellmusic

“Take the band, don’t slow down, sing my songs until you have your own and don’t let no one tell you that you can’t,” Merle told Ben.

You can see Ben perform his father’s song “What Am I Gonna Do” at the Merle Haggard Tribute Concert below.