Blake Shelton’s New Single May Be Like His Older Songs 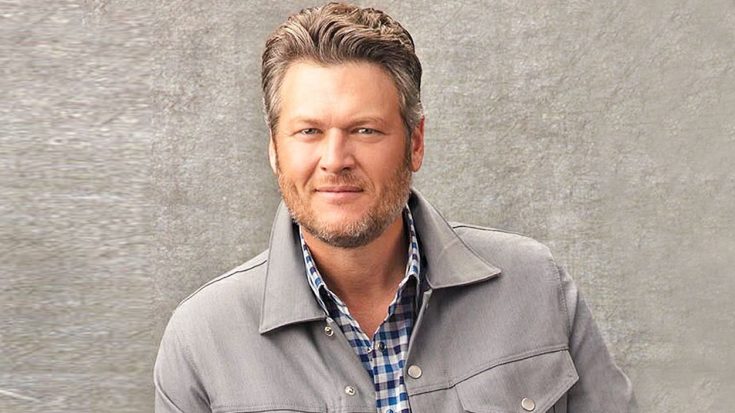 On Tuesday (September 5), Blake Shelton got his fans fired up with the announcement that he’s releasing a new single on Friday (September 8). The news was somewhat unexpected, since Shelton didn’t say anything about new music until just shortly before he made his big announcement.

Shelton shared that the title of the new single is “I’ll Name the Dogs.” With a title like that, many fans were left to wonder what in the world the song could be about!

In addition to revealing the title of his new single, Shelton also shared its cover art in a tweet.

Anyone who follows Shelton on Twitter has likely noticed his sudden affection for throwback photos. For weeks now, Shelton has been sharing old photos of himself on his Twitter. These photos are often hilarious, and sometimes feature Shelton’s fellow country stars, such as Joe Nichols.

When I tell you me and Joe go way back… I mean back to when I was skinny and HE was chubby! #chubs @JoeNichols pic.twitter.com/MQSPyl9jQL

Finally, Shelton hinted at the reason for all of the throwback photos when he issued out a new tweet on Wednesday (September 6). In the tweet, he said that his new single “reminds [him] of back in the day.” He then challenged his fans to try and find the oldest photo of him they could.

Alright this new I’ll Name The Dogs tune reminds me of back in the day… whoever finds the oldest pic of me wins a follow. I’m the judge!!!

If Shelton says that his new single reminds him of his older stuff, that means that “I’ll Name the Dogs” may be along the same vein as something like “Ol’ Red.” We have a feeling that would make the tune an instant hit!