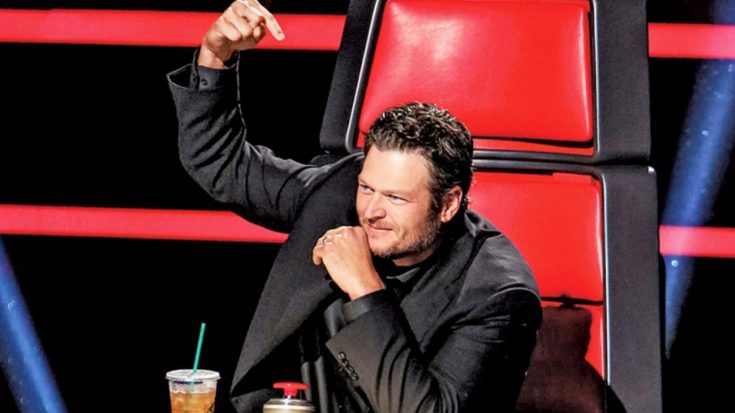 Beloved Voice coach Blake Shelton has continued to return to the riveting show season upon season with a hunger for the winning title. While Shelton has grown with the show since its 2011 debut, fans are often left scratching their heads on the question of how much the crooner makes from the hit competition.

Former coach Christina Aguilera was perhaps one of the show’s highest paid celebrities, making a whopping $17 million during her time on Season 3, as told by The Wrap. However, it was her Season 5 pay cut to $12.5 million that shocked viewers with the drastic decrease. While the salaries of the coaches have varied, Shelton’s current payout has continued to hold high!

The cowboy is, according to The Wrap, is making a whopping $13 million per season!

It just so happens that his Voice bromance partner Adam Levine is right beside him making the same unbelievable figure! It’s no surprise that these two are some of the show’s highest paid!

Shakira, joining the show for two seasons, wasn’t too far behind the leading men, bringing in a substantial $12 million to the table. It seems that perhaps one of the lowest paid stars was pop icon Usher, walking away from one season with $7 million.

What would you do with a $13 million dollar paycheck?