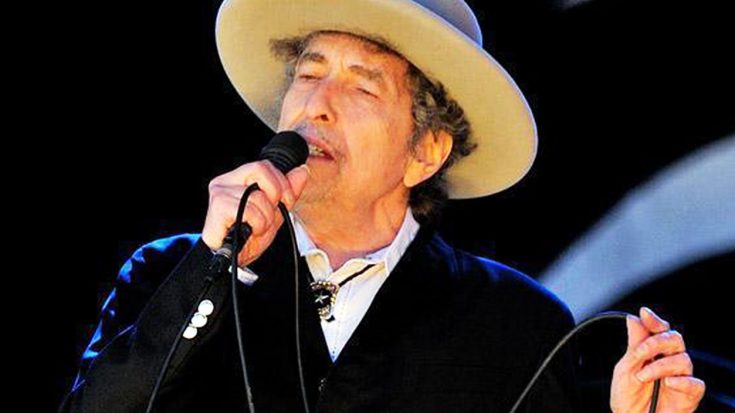 Perhaps one of the most influential musicians to grace the art of music, Bob Dylan has been molding and trailblazing the lyrical world for over five decades. A college drop out turned unbelievable music sensation, Dylan penned wondrous tunes that backdropped civil rights movements and sparked the desire for change, as his lyrics often addressed social discontent and political conflict.

Aside from his admirable recognition, achievements, and becoming one of the best-selling artists of all time, Dylan has continued to spread his message of love and produce sensational music for fans of past and current generations.

Dylan worked diligently to produce his past three albums, including 2015’s Shadows In The Night and 2016’s Fallen Angel, ﻿both of which were highly regarded by fans and reviewers. The icon is, yet again, releasing a perfectly composed three-disc LP, expected to be divided into separate discs, titled ‘Til The Sun Goes Down, Devil Dolls, and Comin’ Home Late.

Like his former releases, this flawless new release will contain a variety of songs formerly performed by one of the most classic artists known to music, Frank Sinatra. Dylan humbly shared a wondrous song from his upcoming release, treating fans to a countryfied performance of Sinatra’s hit “I Could Have Told You”.

As expected, the cover is purely remarkable, as the ballad of heartbreak and betrayal takes on an entirely new persona and musical stance. It seems like the country twist did this song well, as fans and listeners raved about the incredibly creative spin that closely competes with Sinatra’s original performance.

Listen to Dylan’s cover below and tell us what you think!