By Miranda Raye on March 6, 2018
Advertisement 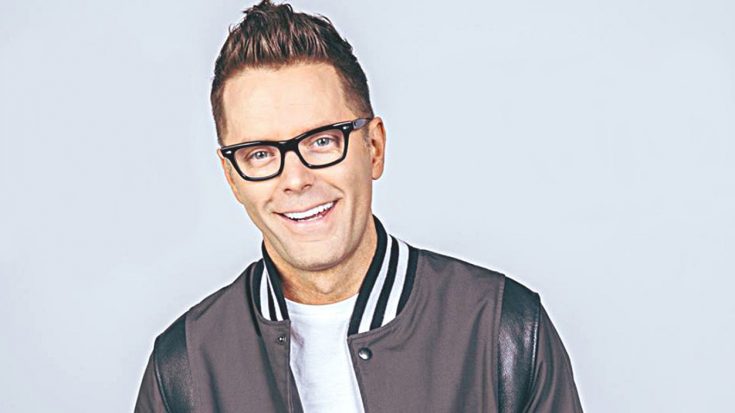 When it comes to country radio, Bobby Bones is one of the biggest names out there. After being in the radio business since he was 17, Bones is now the host of his own nationally syndicated country radio show, The Bobby Bones Show.

In the five years since The Bobby Bones Show started being broadcast nationwide, the show has an estimated audience of three million listeners. These numbers make Bones’ show the biggest country music radio show in the nation.

With such a massive following behind him, Bones certainly has some star power. That may be why he was recently approached by the most well-known dating show of all time…The Bachelor.

During his show on Tuesday (March 6), Bones revealed that a few months ago he was approached by The Bachelor about being on the show. While The Bachelor is certainly a good way to gain more exposure, Bones decided it wasn’t for him.

Bones explained the reasons why he turned the show down:

“I said no because there’s a lot that they have of your rights. And they can make you do certain things, and you’re just indebted. You signed a lot of paperwork. I have this show to do, and that’s a lot.”

We totally get where Bones is coming from, because the idea of signing your life away certainly isn’t an appealing one. Though we have to admit, it would have been kind of cool to see him as “The Bachelor!”

What do you think? Did Bones make the right choice? Or do you think he should have done the show?