By Jennifer Pernicano on December 2, 2016
Advertisement 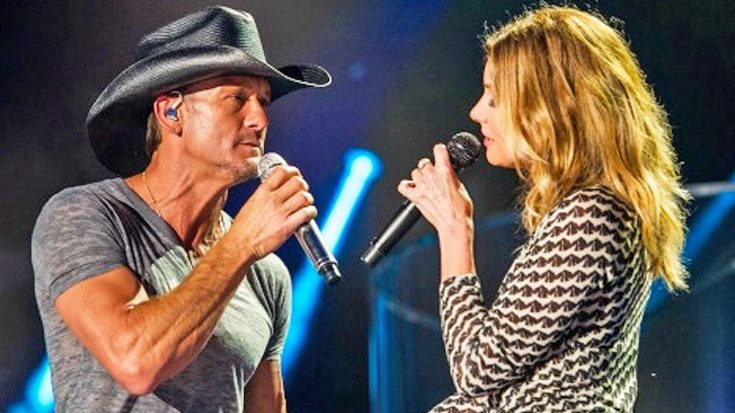 The first trailer for the emotional drama The Shack was released on Thursday (Dec. 1) and a familiar face appeared a few times, along with a couple familiar voices.

Based on the best-selling novel, The Shack follows a man’s grief and spiritual awakening after the kidnapping and death of his young daughter. From the looks of the trailer, McGraw plays a mentor/father figure to Sam Worthington’s main character, Mack. The film also stars Academy Award winner Octavia Spencer.

The intense trailer is sure to give you chills and leaves us on the edge our seats, wanting answers. It also features a brand new song from McGraw and his wife, Faith Hill called “Keep Your Eyes on Me”. The husband and wife duo co-wrote the song with Shane McAnally and Lori McKenna (“Humble and Kind”).

The film is from the same people who brought us another film McGraw starred in, The Blind Side, and is set for release on March 3, 2017. “Keep Your Eyes on Me” will be included on The Shack‘s soundtrack and fans will likely hear them perform it on their upcoming Soul2Soul Tour, beginning on April 7.

Watch the trailer below.