Brantley Gilbert Reveals How His Wife Changed His Life Forever 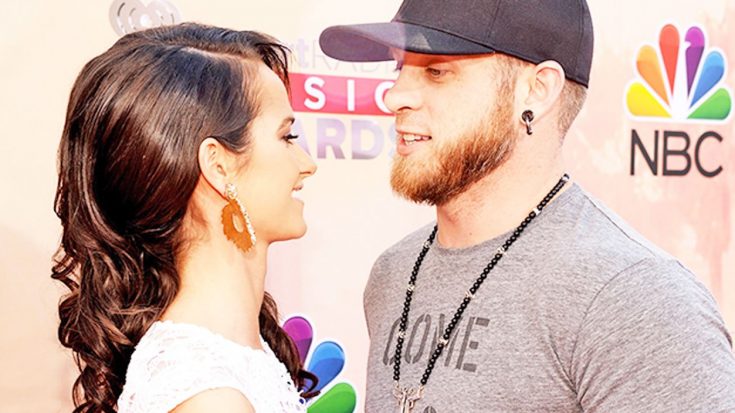 Sometimes it just takes the right person to make you want to change. In the case of country singer Brantley Gilbert, his devoted schoolteacher wife Amber was just that person.

Before tying the knot to his wife, Gilbert admits he was never really a holiday person, with decorations at his Georgia estate coming few and far between. Now as a married man, all of that has changed thanks to his Christmas fanatic wife.

“This is definitely my wife’s favorite time of year,” shares Gilbert according to Rare. “There’s always Christmas music in the house. Christmas has never really been one of my favorite times of year until she came along, but she’s made it awesome, and I’m sure this year will be a good one.”

As reported by Country Fancast, Gilbert shared with talkshow host Bobby Bones that his wife was always his “one that got away” after he left their small town in Georgia to pursue his music career. Five years after a string of unsuccessful relationships, he made the decision to reunite with the woman he could never quite shake from his mind.

“She’s been in my soul since the day I met her…All of that stuff that I went through, and all these other relationships, did get me back to her.”

The country singer featured his wife in his latest music video for his party starting “The Weekend.”