By Manly Bryant on September 25, 2017
Advertisement 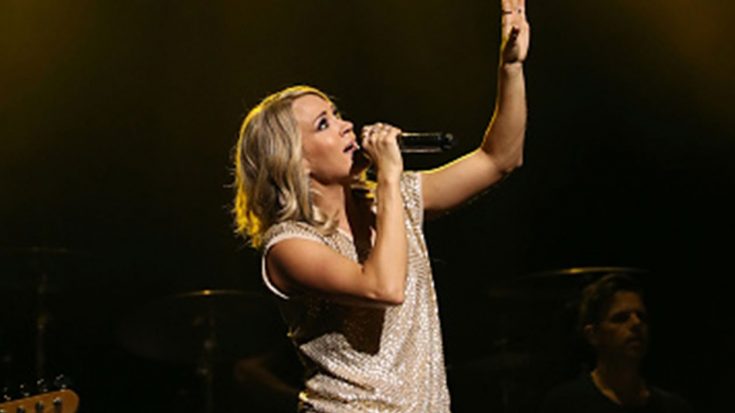 After announcing she would be taking “a little break” from music back in February to focus her energy on spending time with her family, fans of Carrie Underwood lost hope of hearing any more music from the country singer in 2017. However, the country singer had a little something up her sleeve all along.

Underwood thrilled fans Friday (Sept. 22) when she revealed a secret music collaboration she had been working on with top Christian artist Matthew West, providing background vocals on one of his latest songs.

Following her reveal on social media, the Christian singer responded to Underwood’s post via Twitter, teasing “‘Something Greater’ does sound especially great…”

Underwood provided background vocals on West’s “Something Greater” featured on his latest album All In. The 40-year-old Christian singer’s collaboration with the country singer is beautifully written and elegantly performed by both artists, the song speaking on how God works with you through all the ups and downs life throws at you.

You can hear “Something Greater” below.