By Manly Bryant on August 31, 2017
Advertisement 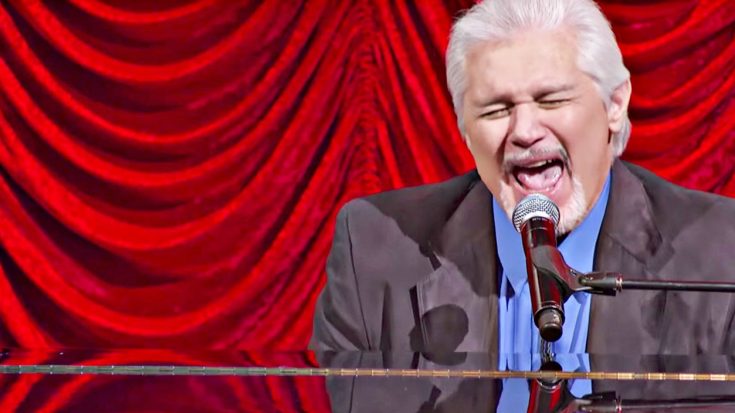 Singing one of his dad’s biggest hits, this wildly talented musician stole the show during a very special episode of Country Road TV!

Charlie Rich, known for his memorable personality and enchanting music was a huge part of country music for almost 40 years – and even ’til this day, folks love listening to his iconic hits!

#NowPlaying Don't Tear Me Down (Northern Soul Hour) by Charlie Rich on Zay FM for those seeking a different #EclecticVibe https://t.co/6WgVm1iNZw pic.twitter.com/qgqAlIiGUy

Already having scored some success on the country charts, Rich had no idea what kind of wildfire zing he was in for when “Behind Closed Doors” was released as his first single off his album of the same name.

Storming the country charts in April 1973, this unforgettable song became a smash hit across multiple genres and charted in half a dozen countries! The song even earned Rich a Grammy Award for Best Male Country Vocal Performance!

Appearing as part of a special called “Second Generations,” Rich’s son, Charlie Rich Jr., sat at a gloss black grand piano and crooned his father’s beloved first No. 1 hit in front of viewers and an entire room full of colleagues.

Truly, you can tell that he learned his impressive skills from his father and there was no shortage of talent running in this family!