By Jennifer Pernicano on January 24, 2018
Advertisement 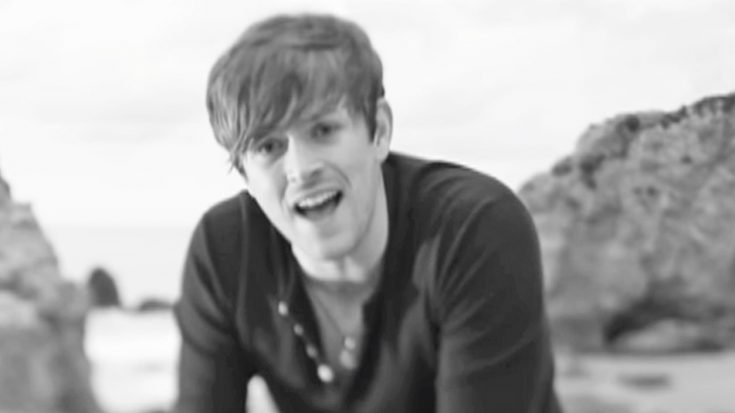 When you hear the song title “God Gave Me You,” as country fans, you probably immediately think of Blake Shelton. As it turns out, our beloved Blake did not write the song. He actually wasn’t even the first person to record it! Grammy Award-nominated Christian singer Dave Barnes was, and he also wrote the romantic ballad.

Barnes once said that he came up with the title of “God Gave Me You” during a stroll in London. After that, thanks to the inspiration of his wife Annie, who had supported him through all the ups and downs of his career, the lyrics began flowing. He released it in January 2010 as the lead single off his album What We Want, What We Get.

“God Gave Me You” is Barnes’ highest charted song on the Billboard Christian Songs chart. Shelton heard the song on a contemporary Christian radio station and knew he had to record it. Legend also has it that the song inspired him to propose to then-girlfriend Miranda Lambert.

He released a cover of “God Gave Me You” in 2011 and the music video included video messages from Lambert from the night before their wedding.

Although Shelton and Lambert’s love story didn’t pan out the way they’d hoped, Barnes’ song is still a true testament of undying love. Barnes’ music video includes several different couples at different stages of their lives including engagement, having kids, and growing old together.

Watch Barnes’ music video for his original song “God Gave Me You” below.