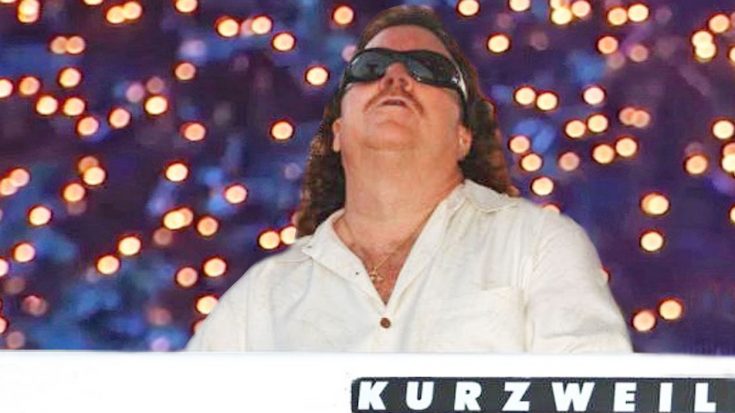 Although “Greensleeves” is now associated with the Christmas and New Year season, there was once a time when it wasn’t attached to the holidays. As author Frank Kidson wrote in the book English Folk-Song and Dance, a ballad under the same name first appeared in a registry in September 1580. Authors John Caldwell, Edward Olleson, and Susan Wollenberg state in the article And Who But Ladie Greensleeues? that the song didn’t become associated with the holiday season until 1686 at the earliest.

It was hundreds of years later that “Greensleeves” became attached to Southern rock. You would think that the traditional English folk song would clash with the South’s hard-rockin’ sound, but that’s not the case.

You see, there’s one Southern rock band out there who once had a keyboard player that was classically trained. His name was Billy Powell, and the band was Lynyrd Skynyrd.

Billy used to be a roadie for Skynyrd before lead singer Ronnie Van Zant heard him play one day. He invited him into the band, and from that moment until his death in 2009, Billy brought his masterful piano parts and solos to one Skynyrd song after another.

When Skynyrd released their Christmas album in 2000, Billy was able to show off some of that classical training on his rendition of “Greensleeves.” The track gave Billy his chance to shine, and we’re telling you, he stood out brighter than thousands on lights on a Christmas tree.

You’ll find yourself in absolute adoration of Billy’s take on this Christmas staple. It’s so good in fact, that this arguably could be considered the most beautiful piece in Skynyrd’s entire catalog.

Christmas just wouldn’t be complete if you skipped out on listening to Billy soar through “Greensleeves” like the pro that he was. So go ahead and tune in to the audio clip of his performance below.

There will never be another one like Billy Powell, that’s for sure.