By Jennifer Pernicano on November 14, 2017
Advertisement 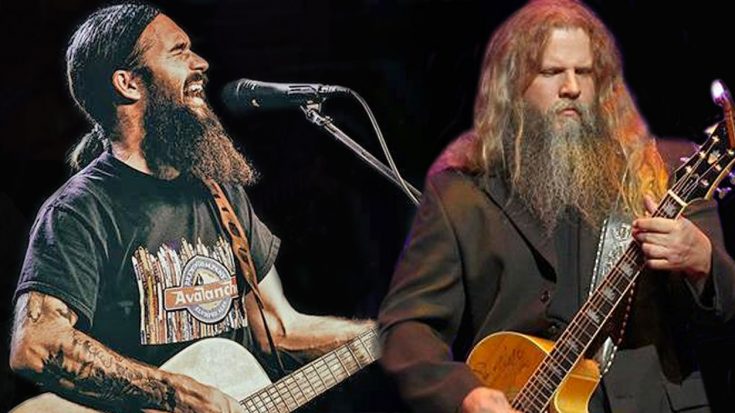 In October 2017, unsigned country artist Cody Jinks performed two sold-out shows at The Mother Church of Country Music, the Ryman Auditorium. For any singer to sell out at the Ryman is a huge accomplishment, but when that singer isn’t even signed to a record label? It’s almost unheard of.

Jinks has been breaking down barriers in country music and is viewed as the outlaw of our times, releasing extremely successful albums on his own and touring with the likes of Sturgill Simpson and Whitey Morgan.

In 2016, Jinks released his album I’m Not The Devil, which went on to peak at number four on the Country Albums chart. On it included thirteen tracks, eight of which he was the sole writer. He was the co-writer on an additional three songs.

I’m Not The Devil also included a cover of Merle Haggard’s “The Way I Am,” which has since become a concert staple for Jinks. As he was performing the song during his Ryman show, Jamey Johnson emerged from backstage with a guitar slung over his shoulder. The crowd went wild, knowing that they were in for a treat.

Jinks sang the first verse and handed lead vocals over to Johnson for the second verse and they joined together for a gritty chorus that had audience members cheering.

Haggard released “The Way I Am” in March 1980 as the first single off of his album of the same name. It reached number two on the Billboard Hot Country Songs chart.