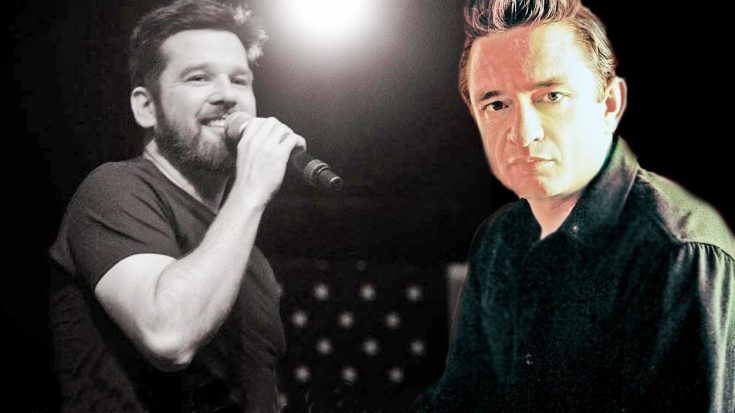 Tre delivered a high-octane cover of Cash’s iconic country song, showing off his sultry vocals reminiscent to that of his legendary grandfather, the great Conway Twitty. The singer’s southern rock rendition of the country classic is a little bit of country, and definitely a whole lot of rock and roll.

The singer covered the country classic as part of an undisclosed project he is currently working on. Tre is the son of Conway’s oldest son, Michael Twitty, whom has also been praised for his musical talents.

“Folsom Prison Blues” was written and recorded by Cash in 1955 for his debut album, With His Hot and Blue Guitar. Following the song’s massive successes, Cash shared that he came up with the iconic line “I shot a man in Reno, just to watch him die” while trying to think of the worst reason you could have for killing a person.

You can hear Tre’s version of “Folsom Prison Blues” below.