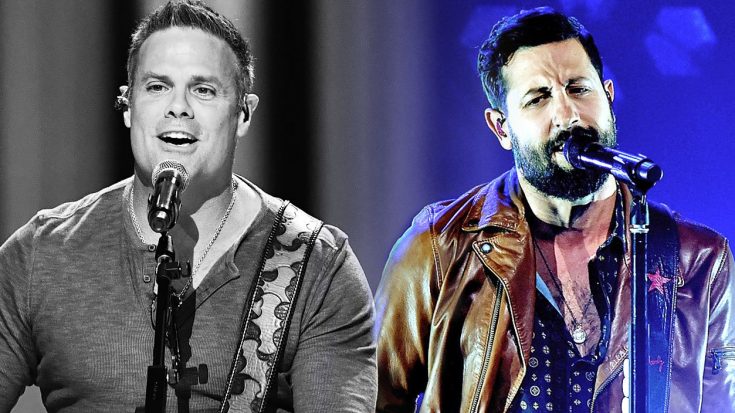 Friday (September 8) was one of the saddest days in country music history. While traveling on his way to a concert, Montgomery Gentry‘s Troy Gentry was killed in a helicopter crash. The 50-year-old’s death rocked the country music community to its core, as many artists knew him and considered him a friend.

Following Gentry’s death, dozens of artists flocked to social media to express their grief. One of those artists was country group Old Dominion, who honored Gentry in an emotional Instagram post.

Country music also lost another of its brightest stars on Friday…Country Music Hall of Fame member Don Williams. Known as “The Gentle Giant,” Williams recorded hit songs such as “Tulsa Time” and “It Must Be Love.”

Old Dominion honored both Gentry and Williams in their Instagram post, writing that they each had a profound impact on country music.

Sad sad day. Both of these artists paved the way for a lot of others in country music including us. Our hearts go out to the families.

So when the group had a show following Gentry and Williams’ deaths, they knew they had to honor each of them with a tribute. They performed “Tulsa Time” in honor of Williams, and opted for Montgomery Gentry’s “My Town” as their tribute song to Gentry.

Old Dominion’s performance of “My Town” was arguably the most touching moment of the night. The group’s lead singer, Matthew Ramsey, started to get emotional toward the end of singing “My Town.” But he got completely choked up once the crowd began to sing along, and struggled to finish out the song.

The group shared an excerpt of the performance on their Instagram, in which you can hear the crowd singing “My Town” loud and clear as Ramsey tried to collect himself. You can watch the emotional moment in the clip below.

Our thoughts and prayers go out to Gentry’s family and friends during this sad time.

Got a little choked up when the crowd started singing..but still. #mytown