By Manly Bryant on February 6, 2017
Advertisement 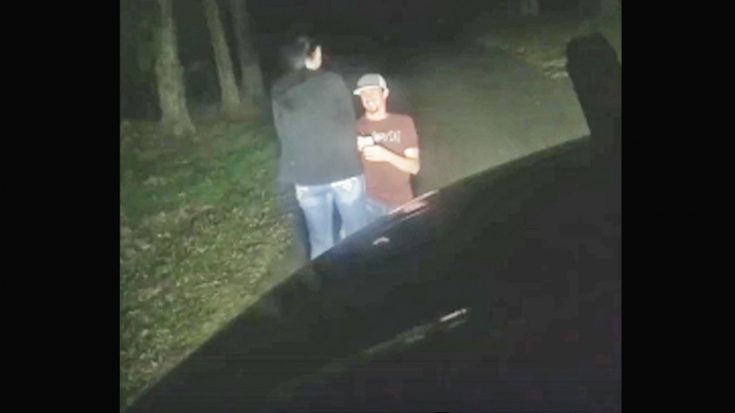 A young Texas couple became internet sensations following their heartwarming proposal set to the tune of George Strait‘s “You Look So Good in Love.”

While you may not be able to hear exactly what words the two exchanged, Cooper leaped into Carter’s arms shortly after so we can assume it was a definite “yes.” And honestly, who could say no with a proposal as sweet as this?

“You Look So Good in Love” was recorded by Strait in 1983, going on to earn him his third No.1 single. Decades later in 2016, country newcomer Cody Johnson covered the song he says is his favorite song by The King of Country.

You can watch the proposal below.

Well guys, I proposed to my best friend