Country Singer Emotionally Opens Up About ‘Paralyzing’ Battle With Depression 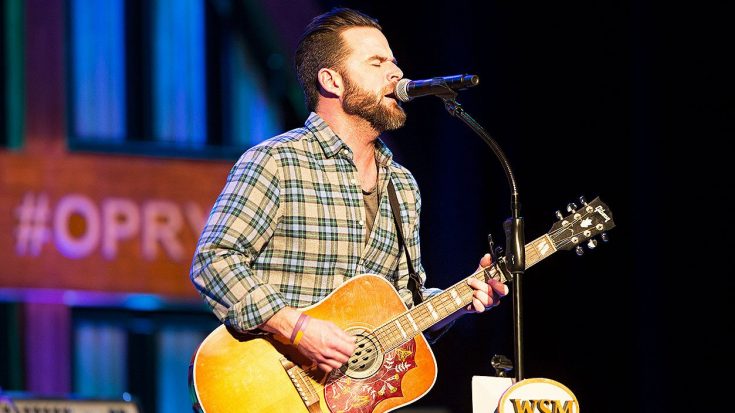 One country music singer had fans in tears when he revealed his personal struggle with depression, shedding light on the “paralyzing” illness that has often stood as an obstacle to his happiness. Country music singer David Nail took to his Facebook page to accurately depict his emotional struggles, although admitting that he plans to overcome this battle with time.

“Depression is always in the back of my mind. It doesn’t matter how good your life is going or what a wonderful family you have,” Nail described.

The singer revealed that the mental illness negates even the happiest of moments and emotions, only growing more overbearing the more one attempts to search for happiness. However, he continued with an optimistic standpoint as he said, “I know now, that with medicine, and therapy, I’ll eventually wake up one day soon without the weight of it wearing me down.”

It was in 2014 that Nail initially revealed his conflict with depression, unable to come to terms with the admirable success he has acquired with his no.1 hit “Let It Rain”. “I remember walking away and being so blessed to have been at this party and so many nice things that were said,” he told Taste Of Country. “I should be on top of the world, but I just couldn’t physically get there or mentally get there.”

While the singer admits he has quite the journey to acceptance ahead of him, he is eager to overcome his emotional roller coster and become a figure of encouragement for others struggling with similar emotions.