By Miranda Raye on September 28, 2016
Advertisement 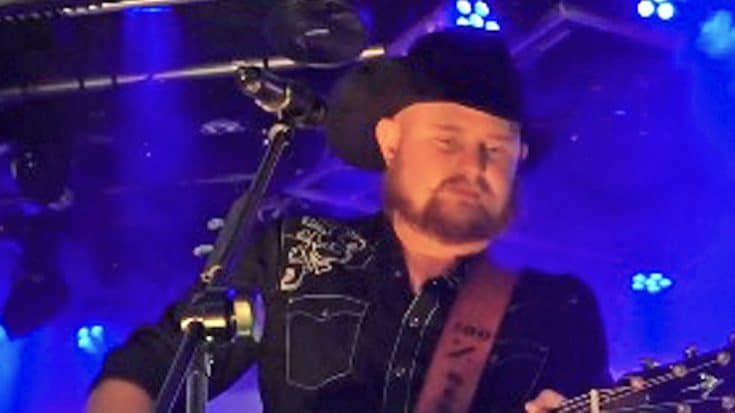 Matt Farris has bene a lifelong admirer of country music. According to the bio on his website, instead of lullabies, his mother would sing him classic country songs when he was young. That set Farris up to be a country music fan for life, and now, he’s an artist himself.

Farris moved to Nashville in 2010 to pursue a full-time career in country music. His first single, called “Redneck Radio,” held the number one spot on the Indie World Country chart for four weeks in a row, and his second single “Resident Redneck,” was nominated for New Music Weekly’s New Country Single of the Year Award.

Live performances fill up Farris’ schedule, and he’s opened for country stars such as Jason Aldean, Blake Shelton, and Brett Eldredge. While performing at a show in Eureka, Nevada in September 2016, Farris and his band put a country spin on a Southern Rock classic…Lynyrd Skynyrd’s “Simple Man.”

In a caption to the video Farris shared from the performance, he wrote that he loves to cover “Simple Man” live. That passion was clear throughout his performance, as he roared through the song with power.

You could say that the song could be Farris’ personal anthem, since it seems to stand for everything he’s all about. Farris knows exactly what it’s like to live life as a “Simple Man,” since prior to his move to Nashville he worked as an emergency medical technician and firefighter in his home state of Arizona.

Through his riveting performance, Farris was taking a strong stand for every “Simple Man” out there in the world. The audience seemed captivated by him as he sang, and you’ll likely feel the same way when you watch the video of his performance below.