By Jennifer Pernicano on July 6, 2017
Advertisement 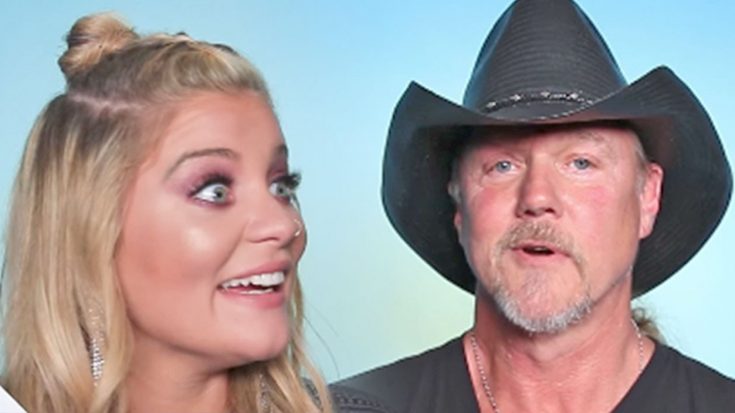 For some reason, country music stars are generalized by people who don’t like country music as hillbilly rednecks who only sing about their dogs running away.

If you really take a look at the genre, the music is incredibly deep, and occasionally, can get the party started. Apparently there are so many questions that country music haters have for country stars, that Buzzfeed made a video about it!

A few of the questions were, “Does every great country star grow up on a farm?“, “What does Honky Tonk Badonkadonk mean?” and “Why does every country song have to mention a tractor, beer, boot, or kicking up the hay?“

You can tell that these questions are really from people who don’t listen to country music because we’ve never heard of the term “kicking up the hay”, and neither have any of the country stars in the video! Maybe they were referring to the Luke Bryan song “Kick The Dust Up”.

These country stars were such good sports about the questions they were answering and had clever answers for just about every one! Watch them answer these questions in the video below.