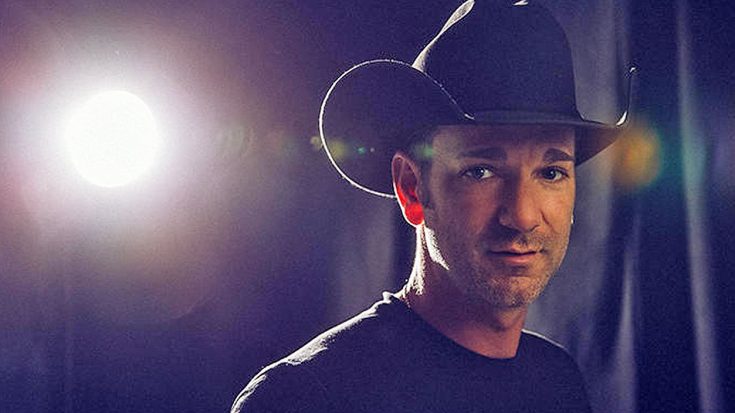 While many songs from various genres have been praised for their inspiring and essentially life changing messages, not many can be credited with genuinely deterring a man from taking his own life. Country music singer Craig Campbell sat down with Taste Of Country to reveal an incredibly moving story that a fan brought to light.

Campbell explained how he had received a Facebook message from a fan who attributed Campbell’s song “Outskirts Of Heaven” as the reason he continues to live his life. The man lost his father in the previous weeks and had reached the dreary point of utter despair in which he believed would continue its endless cycle. Campbell spoke of the man, saying,

“He heard ‘Outskirts of Heaven’ and he had an immediate peaceful feeling as if his dad was saying, ‘Man, I’m good. I’m good, you don’t have to worry about me. I’m up here in this place, I’m fishing. We’re good. I’ll see you when you get here.'”

He continued to express his gratitude, although admitting that he had never intended for the lyrics to have such a powerful sway on his listeners. “The place that I describe in this song is what I want when I get there,” he confessed. “I didn’t know it’d be a healing song.”

Listen to Campbell’s song below and tell us how you feel about it!