By Jennifer Pernicano on July 15, 2016
Advertisement 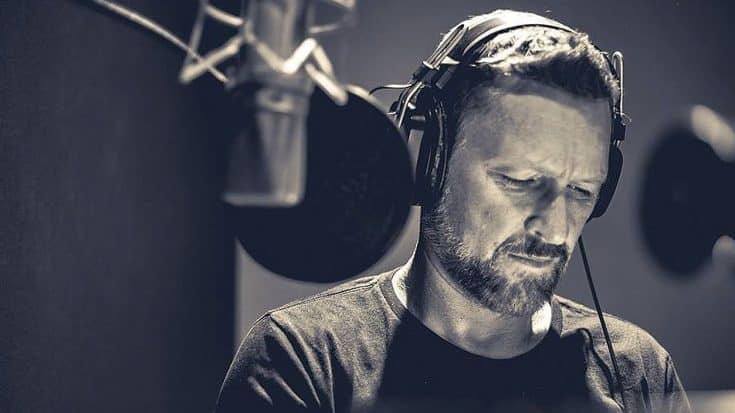 The year was 2002 and Craig Morgan was gearing up to release his second studio album, I Love It.

He released four singles, the most successful being “Almost Home”.

It became his very first Top Ten song on the charts and eventually won him a Song of the Year award from Broadcaster Music, Inc. He also received a Songwriter’s Achievement Award from the Nashville Songwriters’ Association International.

“Almost Home” tells the story of an encounter with an older homeless man. The narrator finds him covered in blankets behind a dumpster on a cold, winter’s day, thinking he might be dead.

As he nudges the homeless man, who is, in fact, alive, the man tells him about all of the activities he had been doing in his dream. The narrator offers to drive him to a shelter, but the man declines, saying, “Man I wish you’d just left me alone, ‘cause I was almost home”.

Morgan leaves the song open-ended on purpose. He wants his audience to interpret it whatever way they want. The homeless man may be almost to Heaven, or “almost home” in his dreams.

How do you interpret the song? Watch Morgan perform it at the Opry below.