By Miranda Raye on March 1, 2018
Advertisement 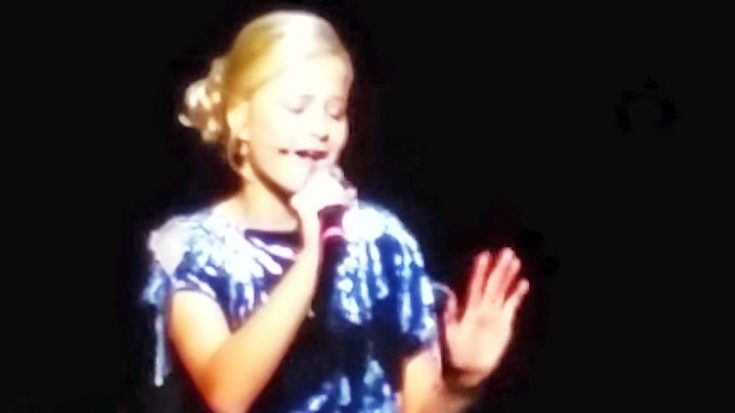 At only 13 years old, Darci Lynne Farmer is already a global star. In May 2017, the greater world was first introduced to the young ventriloquist when she auditioned for the popular competition series, America’s Got Talent.

For her audition, Farmer joined her rabbit puppet Petunia to sing George Gershwin’s “Summertime.” Her performance won over the judges in an instant, and Mel B used her golden buzzer on her. In doing so, Mel B ensured that Farmer would go on to the quarterfinals.

The video of Farmer’s audition went mega-viral, and gathered so many views that YouTube named it as the fourth most-viral video of 2017.

During her time on the show, Farmer issued one stellar performance after the other. So it came as no surprise when she was declared the winner of her season.

Part of Farmer’s prize was a duo of headlining shows at Planet Hollywood Las Vegas. Tickets sold out for both shows, so Farmer booked two more dates.

Now, Farmer is currently on her nationwide Darci Lynne and Friends Live tour. The tour originally only had five scheduled dates, but eventually expanded to include over 20 more stops.

During a recent show in Missouri, Farmer put her puppets aside to let her natural singing voice take center stage. As usual, she opted to sing an old-school classic, choosing Nina Simone’s “Feeling Good.”

Farmer’s singing talent truly shines in this performance, as the song gives her the chance to showcase her extensive range. While her low notes are strong and powerful, her high notes are even more impressive. She belts out a series of them throughout the performance, and each one will give you goosebumps.

Enough talk. It’s time for you to witness Farmer’s immense talent by checking out the clip below. She starts to sing “Feeling Good” from the beginning, and wraps up around the 2:15 mark.

With her many talents, we know that Farmer is going to be a star for years to come!