By Manly Bryant on August 25, 2017
Advertisement 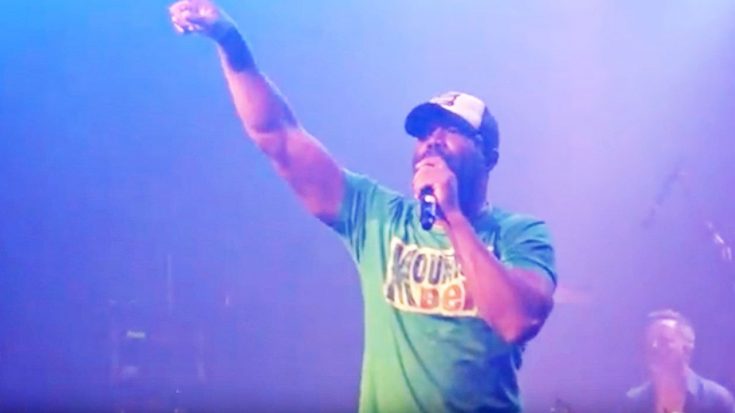 Garth Brooks made an explosive mark on the world of country music with the release of his 1990 smash hit, “Friends in Low Places.” While the country singer was a relatively unknown artist at the time of its release, the song went on to transform Brooks into a household name.

Since the release of “Friends in Low Places,” artists of all walks of music have performed their take on the tune. At a concert taking place in Melkweg, Amsterdam back in March, Darius Rucker performed a rowdy rendition of Brooks’ iconic tune.

You can check out Rucker’s rendition of “Friends in Low Places” below.