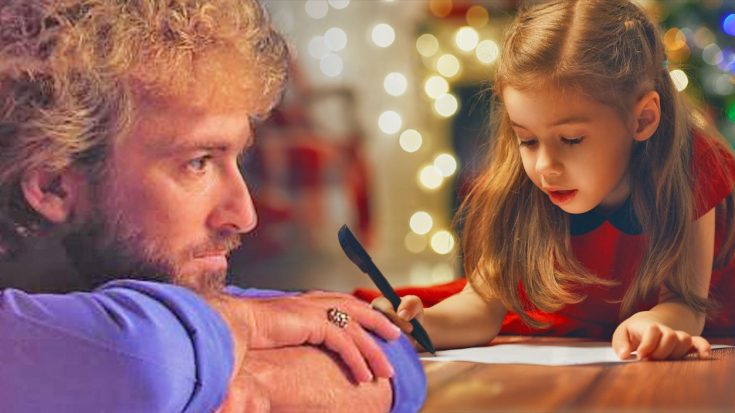 Any live performance of Keith Whitley’s is considered rare, but one of him singing a Christmas song, is a whole different level of rare.

Playing the piano, and then later taking up the guitar, Whitley delivers haunting vocals on this heartbreaking song about a boy who just wants peace on Earth for Christmas.

Recorded just a few years before his untimely death, this song has much more meaning now that he’s passed. His version of this song was included on A Country Christmas, Volume 4 in 1990, which was released a year-and-a-half after his death.

He sings about how he asks Santa for more love, peace, and no hungry children, instead of material things most children ask Santa for.

His performance is absolutely incredible and it further proves just how legendary he is.

Watch the incredible, rare performance below.