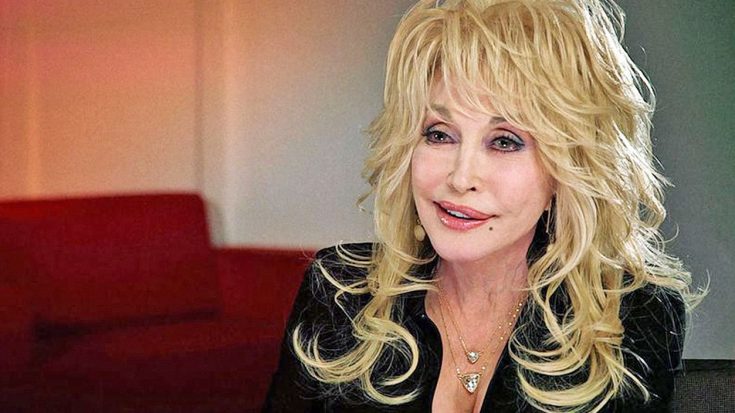 Dolly Parton shocked fans when she not only announced that she would personally be assisting the unfortunate families that suffered a housing loss during the devastating Tennessee wildfire, but that she would also be hosting a televised benefit concert to raise money to help the affected towns back on their feet! Calling the incredible event Smoky Mountains Rise: A Benefit for the My People Fund, ﻿Parton and her featured acts will be showcased on Great American Country (GAC) for a 3 hour telethon, in addition to the program being featured on various radio stations.

While the complete set list is yet to be revealed, Parton has announced the participations of a handful of iconic performer that already have us jumping for joy. According to Nashville Country Club, Parton has already snagged Kenny Rogers, Reba McEntire, and Alison Krauss! Talk about some extraordinary star power!

Parton spoke of the heartbreaking event and her willingness to give back to her community, saying, “My home in the Smoky Mountains of Tennessee is some place special. Wildfires have affected many of the people—my people—who live in those beautiful mountains. We want to provide a hand up to those families who have lost everything in the fires. I know it has been a trying time for my people and this assistance will help get them back on their feet.”

The My People Fund, created by The Dollywood Company, Parton’s dinner theatre, and Parton herself, is expecting to give $1,000 a month to each family in Servier County severely affected by the fires for an allowed amount of time.

The highly anticipated event is set to air on Tuesday, December 13th at 8 p.m. (EST). Those who would like to contribute over the phone throughout the event are asked to call 1-866-CARE MORE.