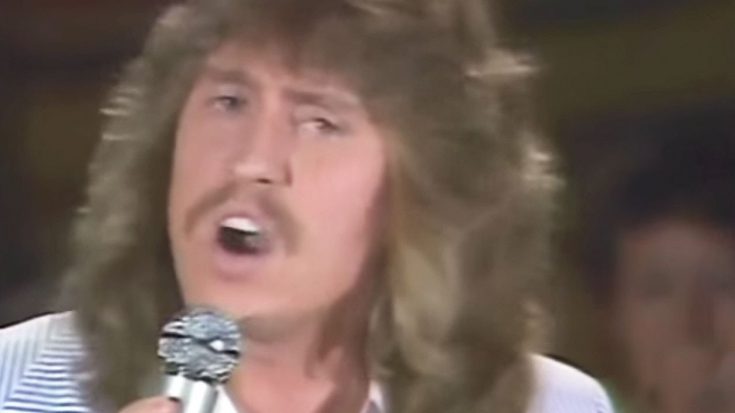 It seems that country music legend Dolly Parton wasn’t the only family member born with a musical gift.  Her brother Randy Parton formerly showcased his vocal talent by singing a song that would later become a country classic!

However, the song wasn’t brought to success by Randy, as the hit was snagged by country music band Alabama.

Southern Drawl hits stores on September 18th! Get ahead of the game and pre-order it now! You'll receive our new single "Wasn't Through Lovin' You Yet" instantly when you pre-order the album! Link in bio!

Growing up in a small Tennessee mountain home, these kids couldn’t have known the great things in store for them. But they each had a talent that carried with them into adulthood. We all know Dolly is an amazing singer and businesswoman but hearing her brother just goes to show that talent really runs in the family!

Appearing on the television series Pop Goes The Country, Randy sang the upbeat tune “Roll On”, entertaining the crowd with his southern twang and happy-go-lucky attitude.

Sporting a light blue coat and a killer hairdo, Randy sweetly sang the lyrics, “Roll on highway, roll on along/ Roll on daddy till you get back home/ Roll on family, roll on crew/ Roll on momma like I asked you to do/ And roll on eighteen-wheeler roll on.”

While Randy’s performance took place in 1982, it was in 1984 that Alabama released their version of “Roll On” scoring instant success and industry praise for the tune as it rocketed up the music charts to number one!

It’s not often we have an opportunity to hear other members of Dolly’s family stretch their vocal cords. Sit back and listen to Randy Parton and let us know what you think.