‘Drift Away’ Gets Jaw-Dropping Makeover From Desperate ‘Voice’ Contestant 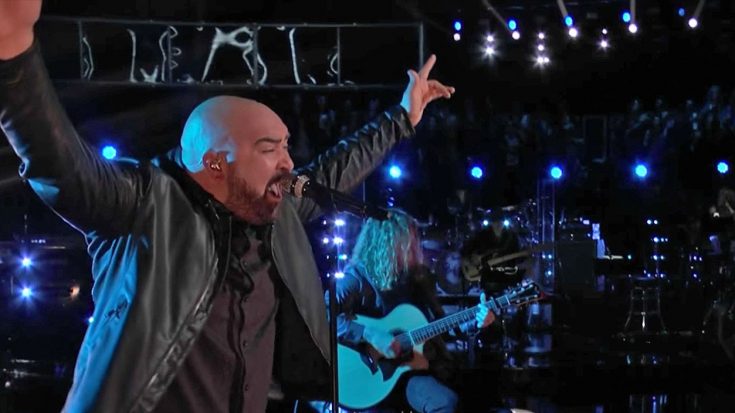 Voice contestant Troy Ramey was gripping for a miracle during the show’s “Instant Save Performances”, taking one contemporary hit and bringing it back to life with his lucid vocals and breathtaking talent. Singing Dobie Gray’s chilling hit “Drift Away”, Ramey knew this performance required every bit of heart and talent he possessed, desperately hoping to snag himself at least more opportunity to showcase why he deserved to win the competition.

A dimly lit stage was gradually illuminated to reveal Ramey on stage, ready to wow his audience. As he began to sing, his voice captivated his viewers and delivered an incredibly moving performance to the popular hit that has continued to resonate with viewers. “Oh, give me the beat, boys, and free my soul/ I wanna get lost in your rock and roll and drift away,” he soulfully sang.

Although the audience was deeply moved by Ramey’s performance, it seems that the spectacular attempt wasn’t enough to save the promising singer. Although his chance at snagging the winning title is no longer available, fans can still enjoy his phenomenal performance by clicking the video below.