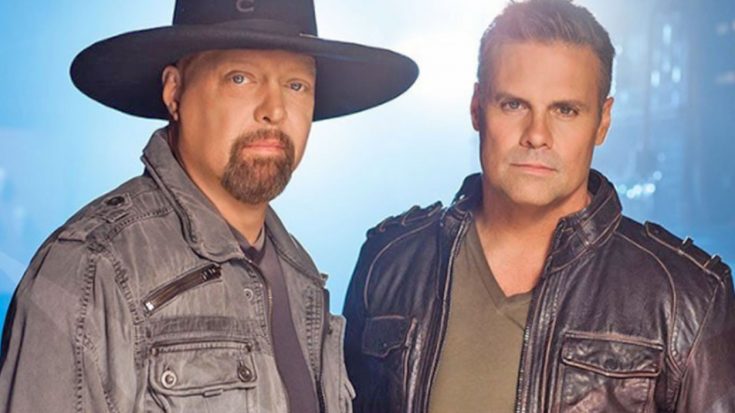 Earlier this month on Sept. 8, the world was devastated by the news Montgomery Gentry‘s Troy Gentry had tragically lost his life in a helicopter crash on his way to their concert in Medford, New Jersey.

In a statement released to the duo’s official Twitter, Gentry’s passing was confirmed. “It is with great sadness that we confirm that Troy Gentry, half of the popular country duo, Montgomery Gentry, was tragically killed in a helicopter crash which took place at approximately 1:00 pm today in Medford, New Jersey,” was written.

In addition to Gentry, the helicopter pilot, James Evan Robinson, also lost his life in the crash. An outpouring of love and support was sent towards those closest to Gentry throughout the duration of his life. Wife to Eddie Montgomery, Jennifer, broke her social media silence, releasing a heartbreaking tweet regarding their family’s devastating loss.

“We want to thank you for the outpouring of love, comfort, and prayers. Friends like you have helped us get through this difficult time,” Jennifer wrote on Twitter.

We want to thank you for the outpouring of love, comfort, and prayers. Friends like you have helped us get through this difficult time.

Gentry’s life was celebrated in a beautiful ceremony last Thursday (Sept. 14). Prior to his passing, the duo recorded their final album, one of Gentry’s final songs, “Better Me,” recently released.

Our hearts continue to go out to all of Troy Gentry’s family, friends, and fans in this difficult time.

You can hear “Better Me” below.