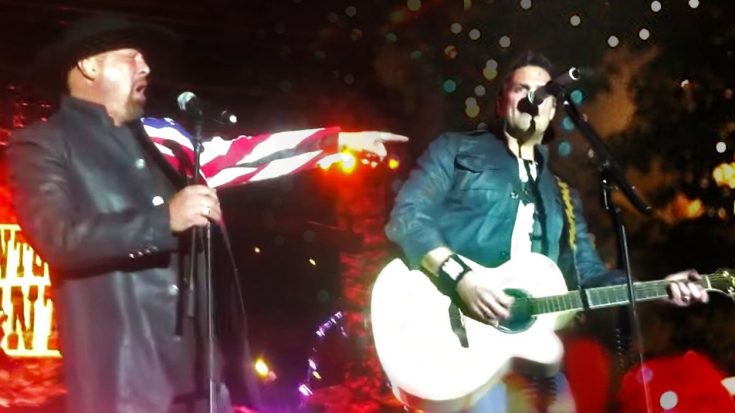 Keeping to their down-home roots, these two country crooners give everyone a chuckle with their hilarious take on this comical country Christmas song!

Originally written and recorded by Robert Earl Keen in 1994, “Merry Christmas From the Family” is a true ode to holiday activities and brings them into the fold one at a time – all with a hilarious kick!

Montgomery Gentry first released their cover of this iconic song as the ‘B’ side to “All Night Long” and it charted in the U.S. Top 40 Country songs in 2000 bringing fans even closer to this legendary duo!

According to Portland’s own 98.7 KUPL New Country, Eddie & Troy had only ever performed this holiday hit live one time since they had recorded the track!

In this 2011 video from 98.7 KUPL, they share that this was only the second time these two had ever performed it live and it was all due to a request from Portland fans!

Watch this hilarious holiday masterpiece as performed by Montgomery Gentry in the video below!