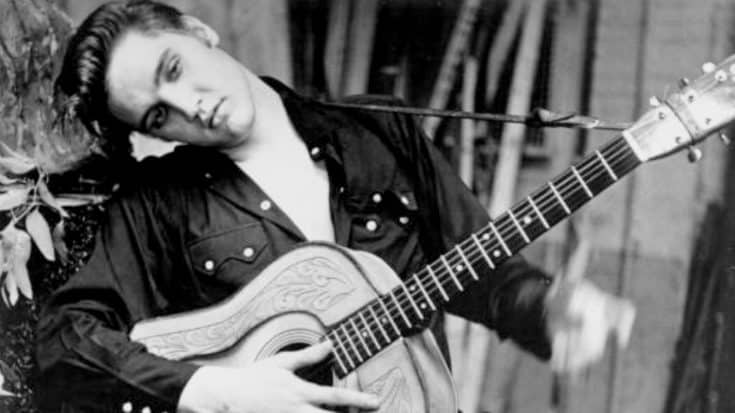 Today, Grease is considered to be one of the most beloved movie musicals of all time.

The 1978 film version has an almost-legendary status, turning its lead actors John Travolta and Olivia Newton-John into major superstars. But as a 2016 article by Vanity Fair reveals, some of the film’s big stars weren’t the original choices for their roles.

It was rumored that Elvis Presley was actually considered for a role in the film, though not as the main character, Danny, who was played by Travolta. Rather, Presley was in talks to play the part of the Teen Angel, who sings the song “Beauty School Dropout.”

However, the role ended up going to movie star and former teen idol Frankie Avalon. Now, it’s hard to imagine anyone else playing the part.

Presley also passed away in 1977 while Grease was still filming. So even if he had been offered the role, he may have passed before he got the chance to film his scene.

The Vanity Fair article also reveals that the studio wanted Henry Winkler cast in the lead role as Danny. Winkler was known for his role on the TV show Happy Days as “The Fonz,” another 1950s greaser character, which made the studio think he would be the perfect fit for Danny.

In the end, Winkler turned the role down, afraid of being typecast. The role then went to Travolta, and the rest is history.

You can watch a short video below about the casting changes in Grease, and how Elvis almost ended up starring in the film.

We find it hard to imagine Elvis as the Teen Angel in Grease. But we’re sure he would have done a great job!